A video walk-through showing how to use the third party VR integration feature is available here.

-For Fluency Direct users, install and set up the Fluency Direct application, according to instructions provided by M-modal, available as of this writing here.

-For Dragon Medical One users, install the application as per the instructions received from Nuance, available as of this writing here.

-Launch the Fluency Direct, Dragon Medical One, or other third-party VR solution application.

Select "Third party VR integration app"as the active Voice Recognition engine for reporting in user preferences.
(This option will not display if third party VR reporting is not enabled for your user account)

If this option does not show in your VR engine menu, please contact your group administrator for assistance.

The third-party VR integration feature must be enabled in the OnePacs Study Retriever, which is used to deploy the integration application.

First, enable the VR integration feature by clicking on the "Advanced" button in the "General" tab in the Study Retriever preferences: 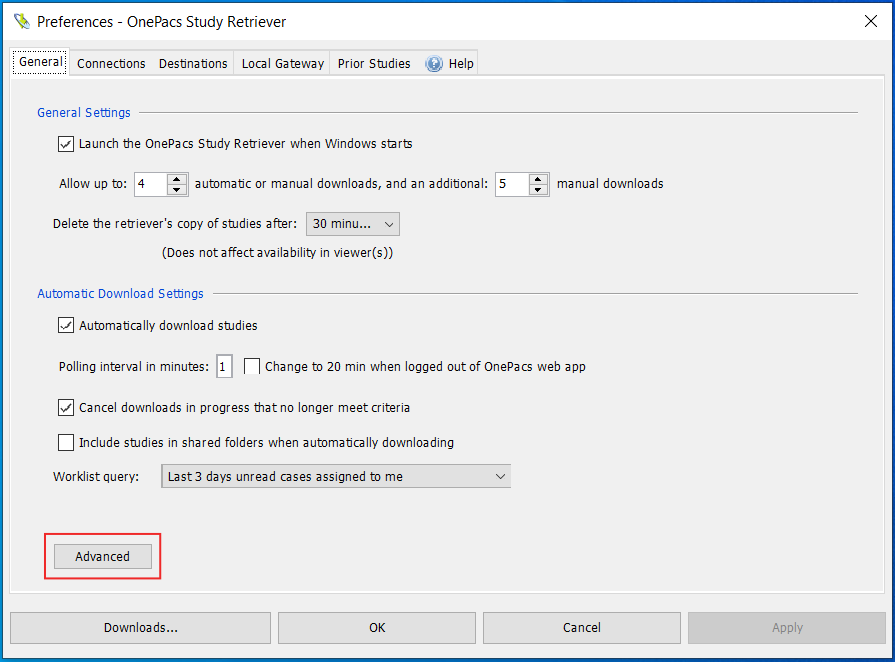 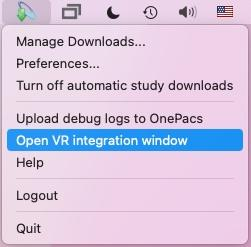 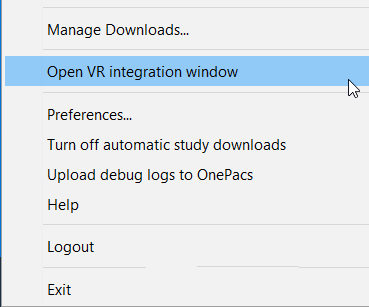 This will open a window entitled "OnePacs Reporting", which serves to receive recognitions from third party solutions and forward them to the OnePacs reporting system. Instructions regarding the use of the window display within the window when it is first opened. 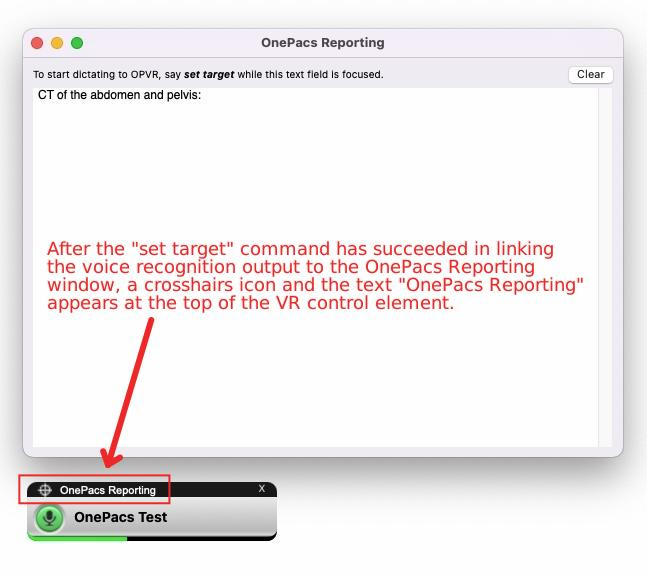 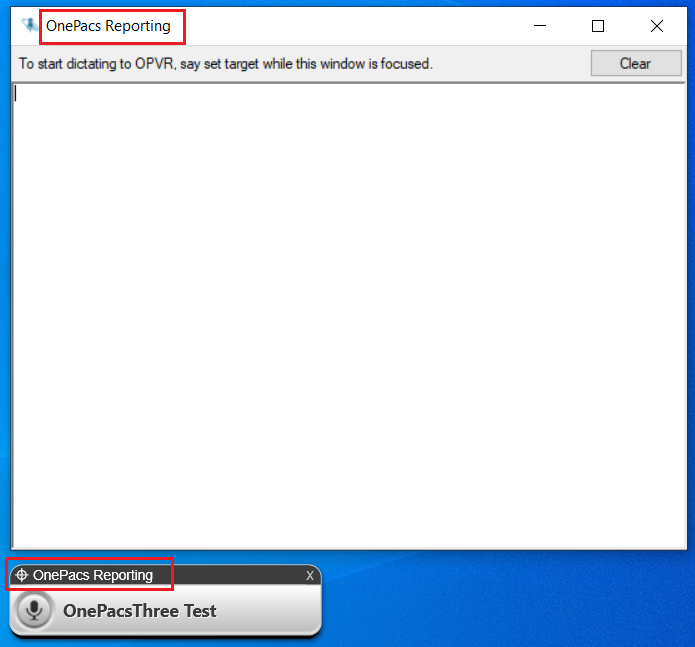